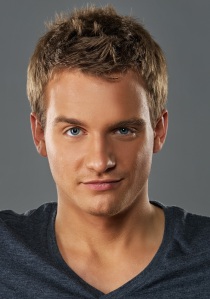 Now, Derek, what secrets are you hiding?

Recently, I did some research to prepare for posts to be used in the Indie Lights Book Parade, touring on a website near you in February. Since only so much can be revealed in a written story, I wanted to interview one of my characters for the parade to let readers get to know him/her on a deeper level.

I googled “character interview questions” and was presented with the sites below that held a number of questions to help me uncover things about my characters that even I didn’t know. I’m choosing seven to ten and using them to interview one of my characters for the Indie Lights Book Parade. The Parade is open to the public to view. There will also be a Facebook party and a Twitter fest the week leading up to the parade to build excitement.

If you want to know more about which authors are participating or when the Facebook party and Twitter fest will be, visit the Indie Lights Book Parade Facebook page at http://on.fb.me/149M4dD .

So, for writers who are trying to understand their characters and their motivations better, try answering some of these questions in your character’s voice. The websites for the full lists are at the end of this post.

Some of the more thought-provoking character interview questions: